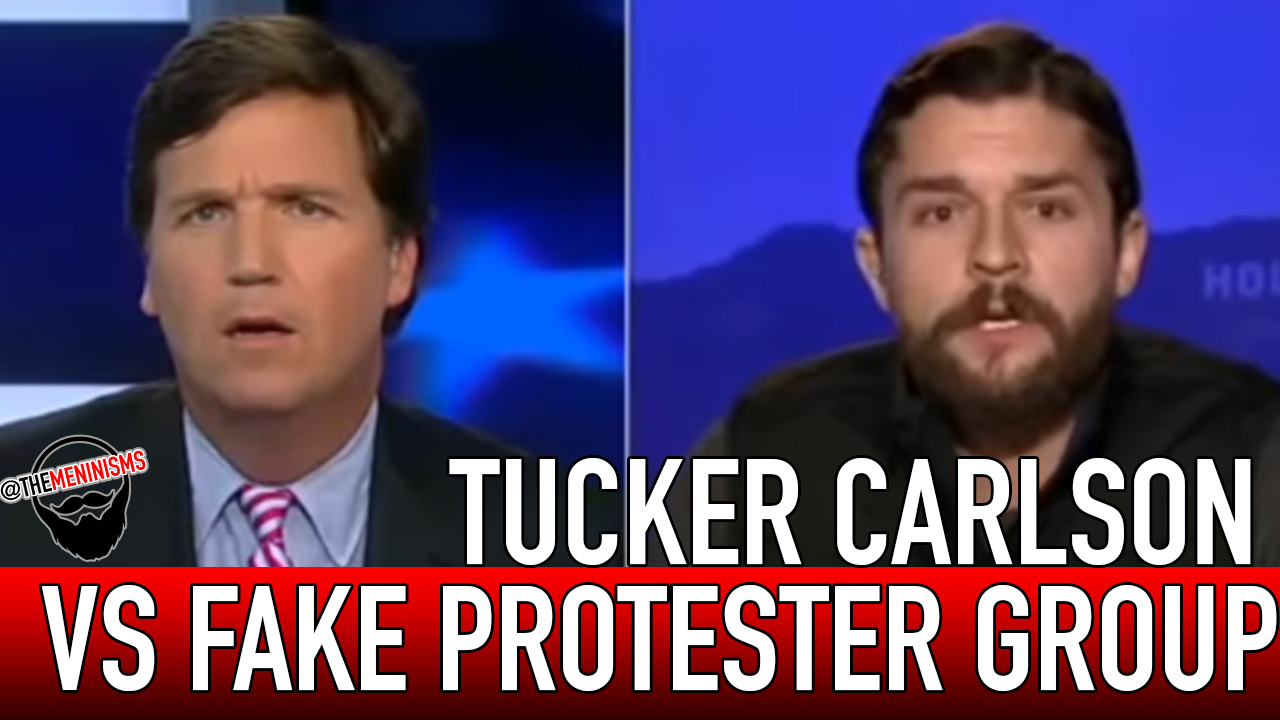 This might be the funniest Tucker Carlson moment yet. This guy was clearly a troll, but you can’t cuck the tuck. He got a good laugh out of making this guy look like a complete idiot.  WATCH:  END_OF_DOCUMENT_TOKEN_TO_BE_REPLACED

Megyn Kelly had Donna Brazile stuttering and spinning in circles trying to pretend the WikiLeaks releases haven’t been authentic.   Kelly questions her about the conspiracy to commit violent acts by the DNC at Trump rallies, which were caught on tape.  Instead of defending their decision or denying the accusations, she instead tried to discredit the producer.  She also had nothing to say when Megyn asked her about providing Hillary the exact question she would be asked prior to the second debate.   END_OF_DOCUMENT_TOKEN_TO_BE_REPLACED