Is Assad Really To Blame For The Chemical Attack in Syria? | Or Was It The ‘Rebels?’ 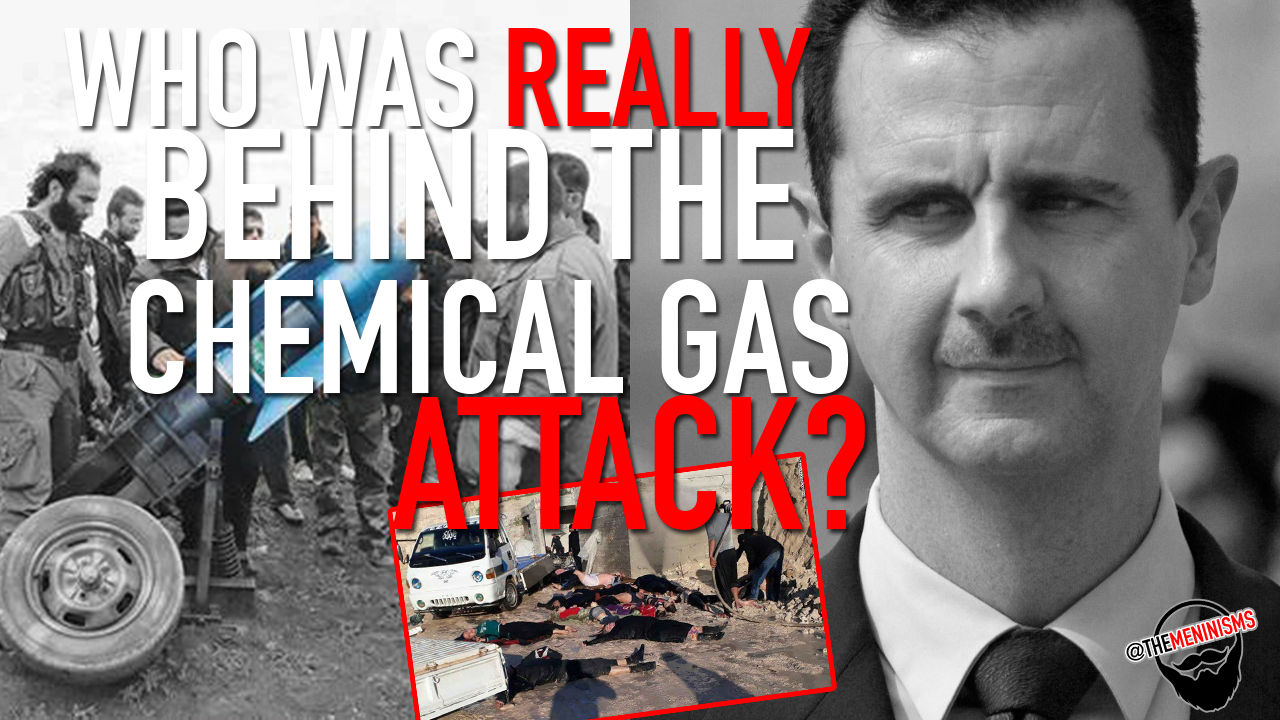 Is President Bashar al-Assad behind the recent poison gas attacks in Syria, or was it a false flag?  Keep in mind, although the notion that Assad was guilty of the 2013 attack is widely pushed, it was never proven, and many experts actually suggest that the rebels were behind the attack.  You know, those rebels that we call ‘freedom fighters’ when there fighting our fights, but ‘terrorists’ when they’re waging war all over Europe and here in the United states.  These ‘rebels’ include mostly Sunnis… but also Al Queda and other radical jihadists… The most important thing to think about is, who has the most to gain from these attacks and do you trust the sources who are pushing the narrative.

The UN Mission Report confirmed that in 2013 “opposition” rebels were responsible for using the chemical weapons against civilians and government forces.  Independent investigations could not conclude that Assad was guilty, and experts suggest it could have been jihadi rebels.  So why did the mainstream media immediately confirm that Assad was behind the 2017 attack?  Who investigated these claims?  Where is the evidence? “It doesn’t make any sense for Assad, under these conditions, to all of the sudden use poison gas. I think it’s zero chance he would have done this.” – Ron Paul

“Things were going reasonably well. Trump said ‘let the Syrians decide who should run their country’ and peace talks were breaking out. Al-Qaeda and ISIS were on the run, maybe defeated. It looks like maybe someone didn’t like that. Assad, they claim, now went and released gas to kill a bunch of people.”

“It doesn’t any make sense for Assad, under these conditions, to all of the sudden use poison gas. I think it’s zero chance he would have done this.”

RT released a bombshell report, showing that much of the footage of victims from the 2013 attack was staged.  The BBC was caught staging videos, even using manipulated footage which had been previously aired.  However, multiple reports confirmed that there were real victims, and they were absolutely gassed.  The question is, why would they stage more footage to make the situation look worse than it already was?  And the most important question is… who launched the attack?

What follows is shocking evidence that crisis actors, green screens, CGI, and paid propagandists are being used to fake worldwide events in order to scare people into giving up liberties and sending us into war.

To say this was shocking would be to put it lightly.

From video proof showing “dead soldiers” killed by “chemical weapons” walking around after they thought the videos stopped recording, to digitally altering sounds to add in “explosions” that never happened, this segment demonstrates some of the most damming evidence against the media ever shown on television.

In this brave segment, it’s shown that CNN, MSNBC, BBC are all guilty and need to be exposed and punished.

I’m not sure what to believe… one thing is for sure, if CNN is reporting it as “fact,” I take that with a grain of salt, and I choose to dig a little deeper to form my own opinions.  CNN loves to blame president Trump for everything (no surprise there, they’ve been doing that for years).  This attack came just days after the Trump administration announced that a regime change was not a priority in Syria.  Days later, a chemical attack was launched.  Many blamed Trump for this, because they assumed that Bashar al-Assad figured this was a green-light to bomb his people again.. because he’s apparently a psychopath… or was it a desperate move from the rebels to pull the US into the battle… to help fight their fight for them? 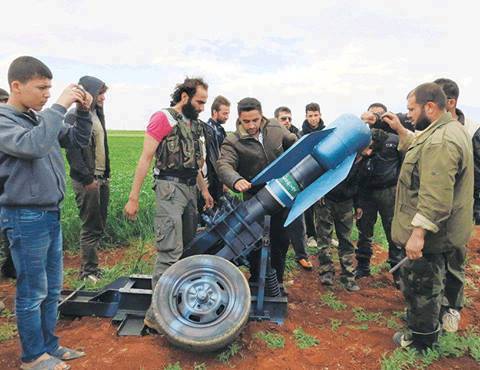 I guess the best way to look at this would be to ask yourself a couple questions:  What would Assad have to gain from this?  He was apparently days away from peace talks, and had backed ISIS nearly out of the country.  After being painted as the guilty party for the 2013 attack, he had to know that he would be immediately vilified by the world if another attack happened, and would certainly face immediate backlash.  Now ask yourself another question: What did the rebels have to gain from this?  If they launched a chemical attack, they knew that the world would quickly blame Assad and maybe… help them out by bombing Assad for them.  Maybe I’m a tinfoil hat wearing truther basement dweller.. or maybe I’m just a guy who doesn’t trust CNN.