Illegal Immigrant Who Killed 2 Women Has Been Deported 8 Times 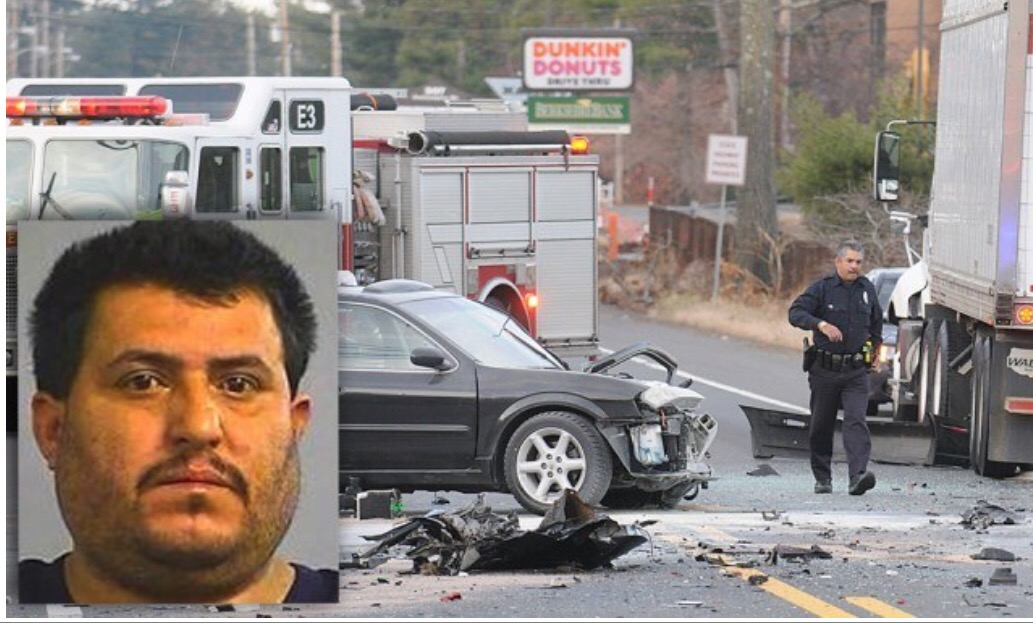 How do you tell when it’s time for some real immigration reform? When an illegal immigrant who’s been deported eight times kills two women in a drunken hit and run.

Miguel Angel Villasenor-Saucedo, 40, was driving a truck when he hit and killed two women who were on the side of a highway in Louisville following a traffic accident. After striking the women, the Mexican national fled the scene on foot. He hasn’t been apprehended yet but if he is, he could face deportation… It’s kind of a weird situation, actually. If you throw him in prison for the rest of his life, he basically gets the permanent citizenship he’s been feloniously pursuing, but if you deport him again, it’s like not doing anything, right? He’s been deported EIGHT FUCKING TIMES already, what’s one more? Unless illegals are like cats where they get 9 lives and 9 deportations means the end of the road.. 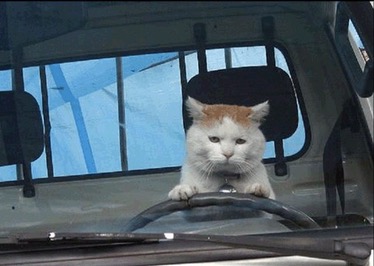 Now don’t get me wrong, someone being killed in a hit and run accident is horrible no matter who the perpetrator is, but when it’s someone who shouldn’t have been there to begin with, it makes it even more frustrating. This is one of the democratic talking points I truly don’t understand. Why would you want illegal immigration? I get that the democrats need to appear tolerant after the whole slavery and segregation situation that they were responsible for, but you can be culturally diverse with legal immigration. Demanding that illegal immigration be tolerated seems like a bit of an overcompensation (which it probably is). The liberals claim to be the more educated party, yet they make asinine comments like, “who’s going to do all the shit jobs if we don’t have illegals?” That’s a stupid question. If there weren’t a fuck-ton of illegal immigrants soaking up all the unskilled labor, driving the demand way down thanks to them being able to work tax free for less than minimum wage, the demand for unskilled labor would be higher, resulting in higher pay, meaning the jobs that they’re taking up wouldn’t be shit jobs.
Get rid of illegal immigrants. Make it impossible to come here illegally. There are more than 320 million people here already and it’s only going to get worse.  The U.S. population grows by 3.3 million people per year according to the census bureau. That means one person will be added to the U.S. population every 17 seconds. Do you really want to add to that? Do you really want to increase the already fast paced growth of the American population? Have you seen a traffic jam in LA?

Your odds of dying in a car accident are about 1 in 18,000 as is. No big deal, right? Are you sure you want to just open the boarders (Hillary Clinton’s proposed policy) and increase those odds? Seems unlikely, right? I don’t think so. Just ask the two women in Louisville, KY who were rundown by someone who illegally came here eight times.